The happy country life and healthy philosophies espoused in the Milly, Molly books are not too far removed from their author’s own farming background in New Zealand. Gill Pittar grew up the daughter of a farmer and physiotherapist in rural Waikato, and after secondary schooling in Auckland headed to Gisborne, where she trained and practiced as a medical technician. She later married John, bought a farm, and raised four children.

Farming was their way of life before the bottom fell out of the industry and personal tragedy, which included the death of a daughter, took its toll. In 1992 they moved to Auckland to help with the rehabilitation of their son Matthew, who sustained a brain injury as the result of a car crash. During the next three years, John completed an MBA and Gill established and operated Rural Delivery, a specialist shop for New Zealand-made products in Remuera, where the seed of an idea was planted in 1992 when Milly and Molly began their life as a Topsy-Turvy doll. Gill resolved to use her doll as a vehicle to promote the acceptance of diversity while indigenous people worldwide—and more especially the Maori of New Zealand—were struggling to reinstate their place in a changing world;

In writing the Milly Molly series, I wanted to get the message across that while we may look different, we feel the same emotions. Pain, heartbreak, loss of identity, self-esteem and sound values transcend race, colour and creed. I wanted to help make a difference.”

Gill also formed a resolute objective in writing these books to help every child grow up with healthy self-esteem;

Our children are our future, we should give them every advantage - every tool possible - to face the challenges of the world that they are growing up in. The Milly, Molly series of books does much to help parents, teachers, relatives and friends accomplish this aim.”

Watch the video below for a short bio on Gill, her background, and how it influenced the creation of the original Milly Molly series. 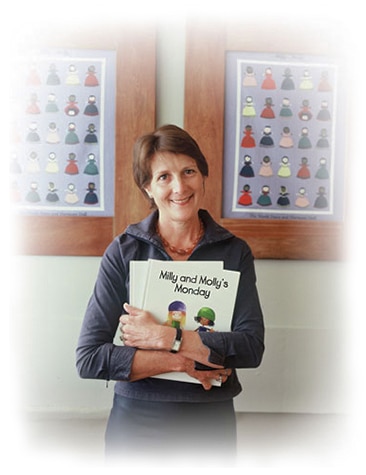 Gé Bīng is a famous author of children’s literature. His works have won the China Writers Association National Outstanding Children’s Literature Award and Soong Chingling Children’s Literature Prize. Several fairy tales of his have been adapted into animated TV series. He has won many important awards such as the Golden Eagle Award and the Golden Boy Award. He has brought much fun to generations of children. 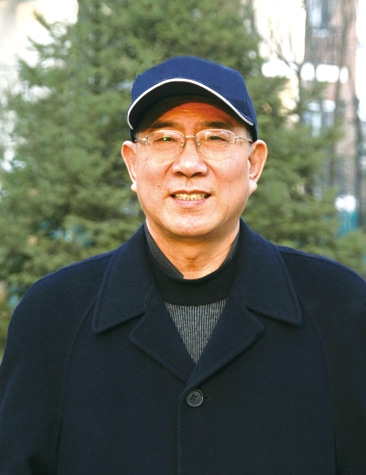